Some armor reinforcement for the French - Part 1

Thanks to the fantastic wargaming resin kits from Warlord Games, we have easy access to some of the vehicles used by the French during this war. With a little detailing work and some nice painting they can bring variations to your French Indochina War games...

So I have started working on a M24 Chaffee light tank  and a LVT4 amphibious tracked vehicle.

The versatile M24 was used in many situation in Indochina in support of infantry action. 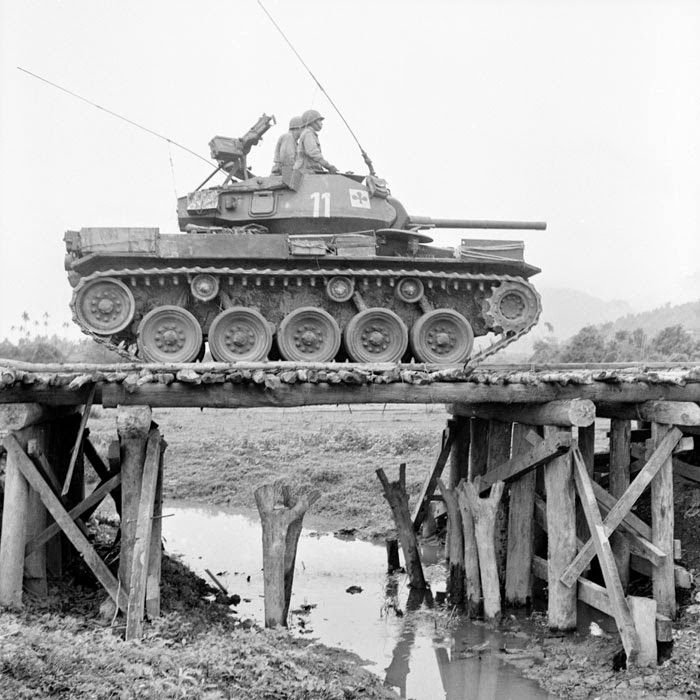 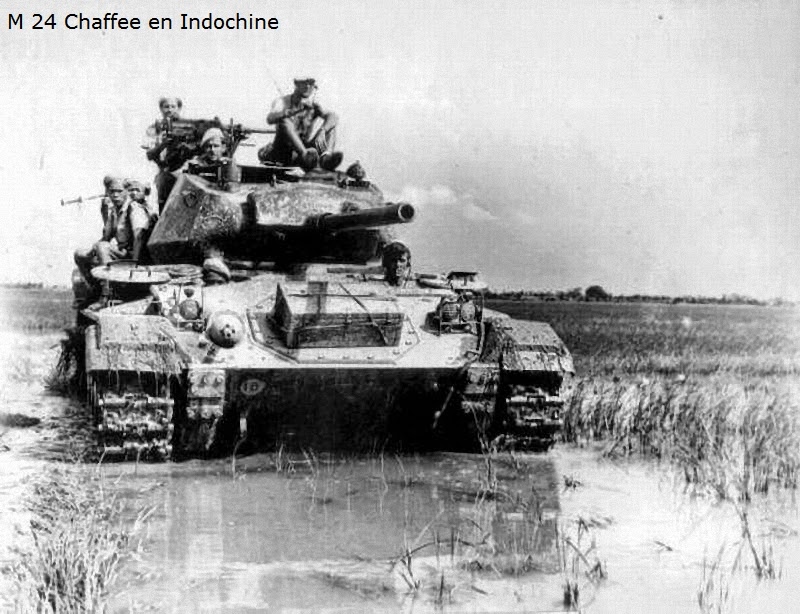 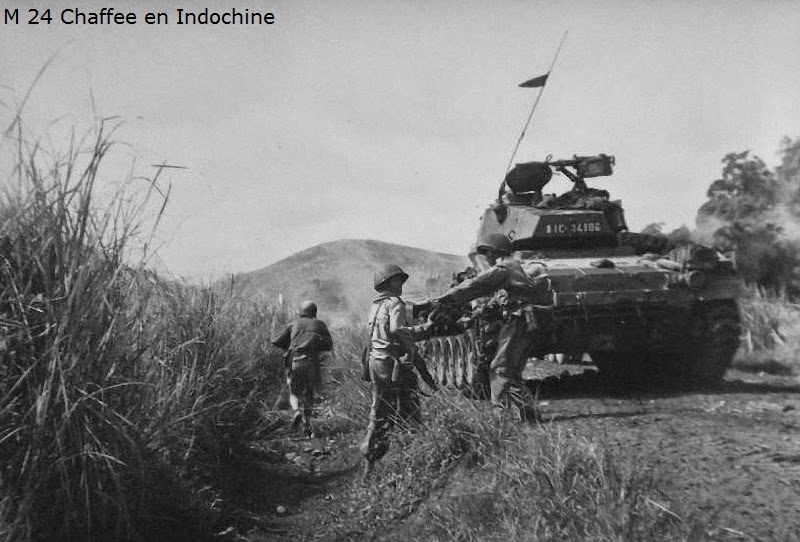 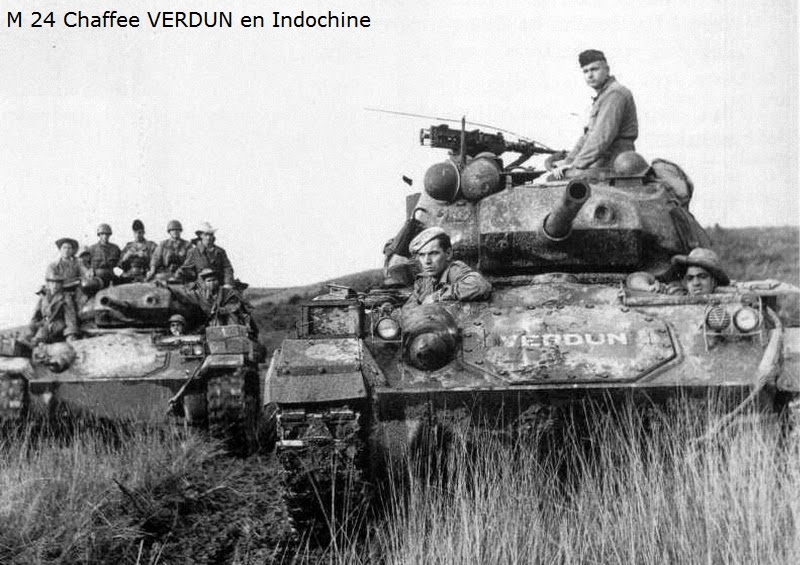 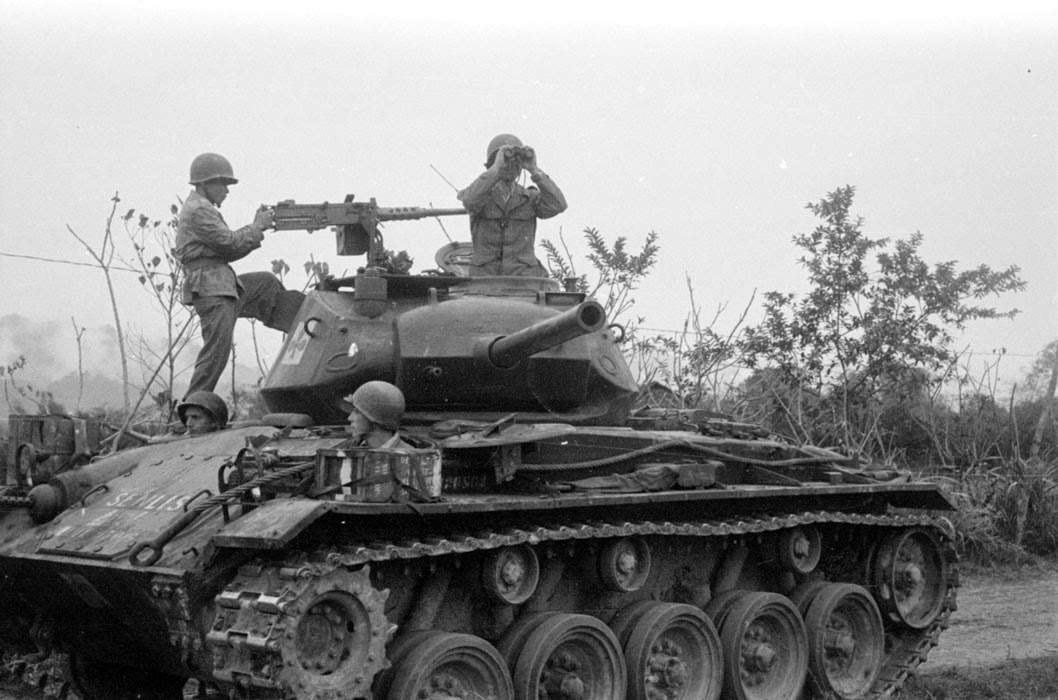 Most notably, 10 of them were dismantled and transported to Dien Bien Phu were they were reassembled by a special team from the Legion. They were then used intensively by the « Escadron de Marche du 1er Régiment de Chasseurs à Cheval » in counter-attack to recover lost ground or opening road between fortified positions until the end of this epic struggle, firing some 15.000 rounds.

Each of the 10 vehicles bear the name of a famous French battle or French officer : 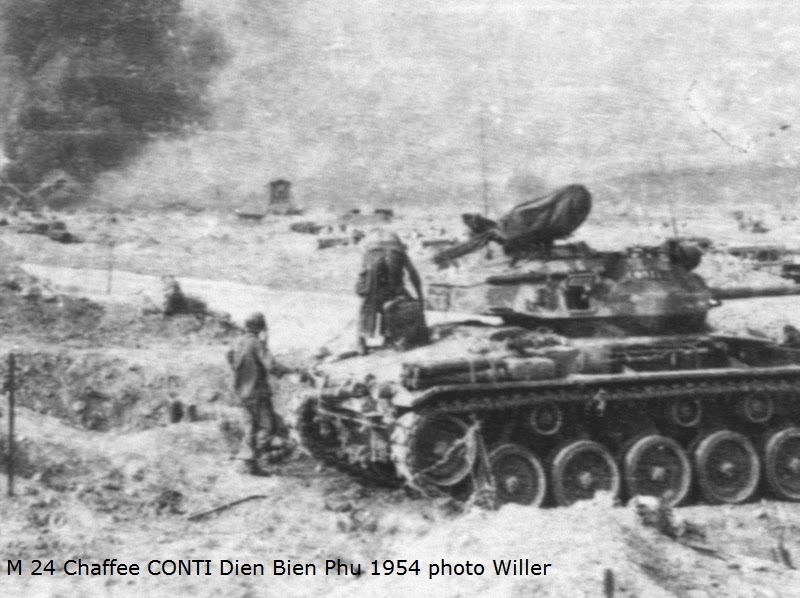 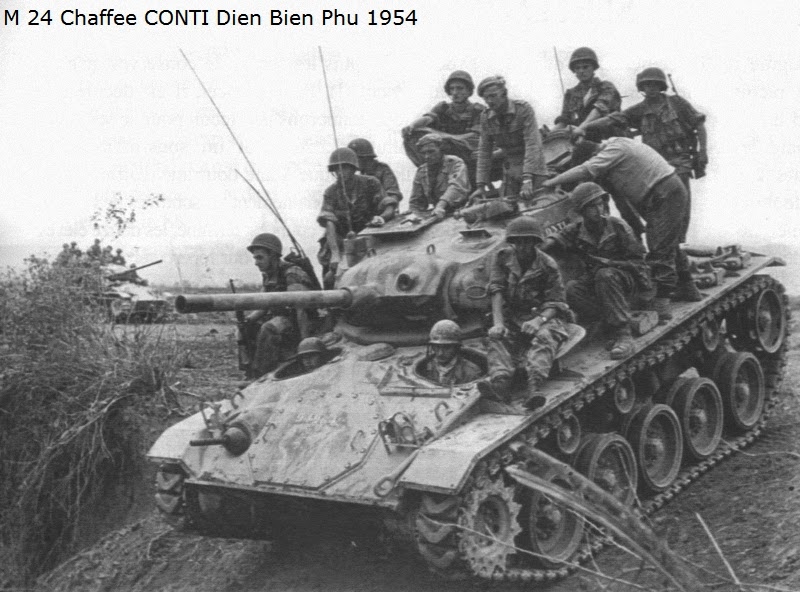 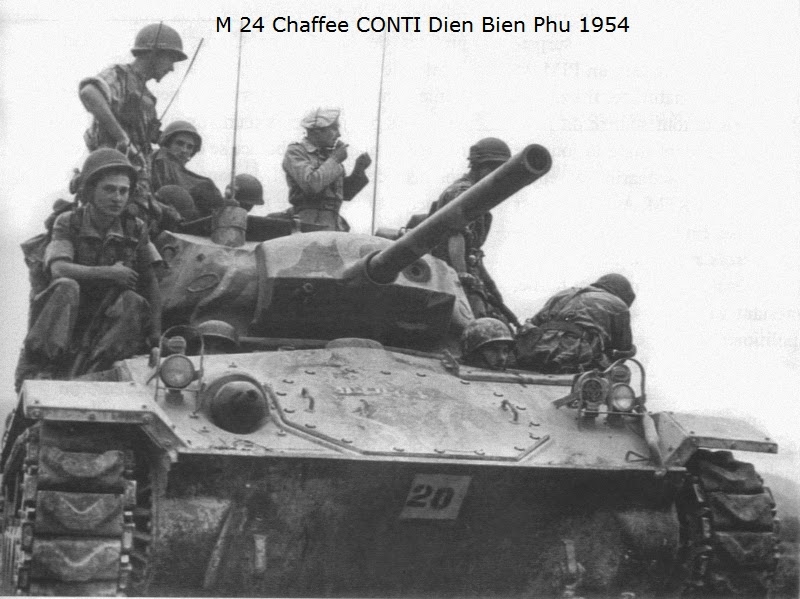 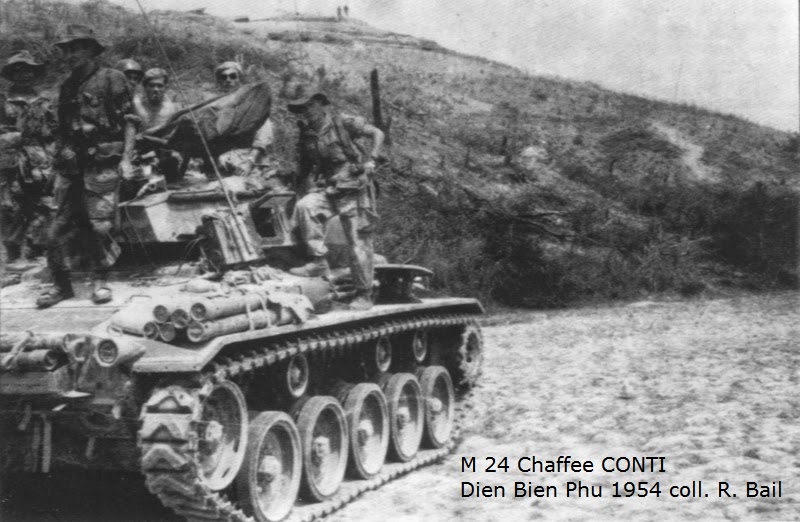 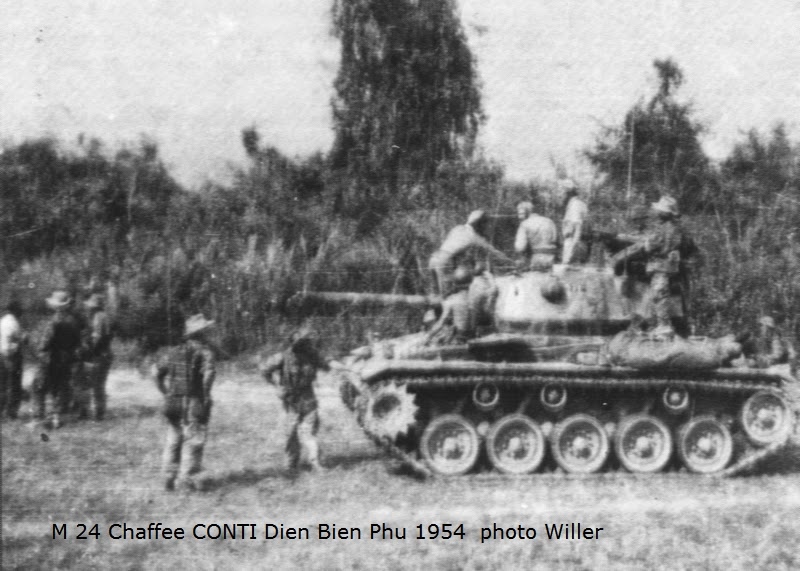 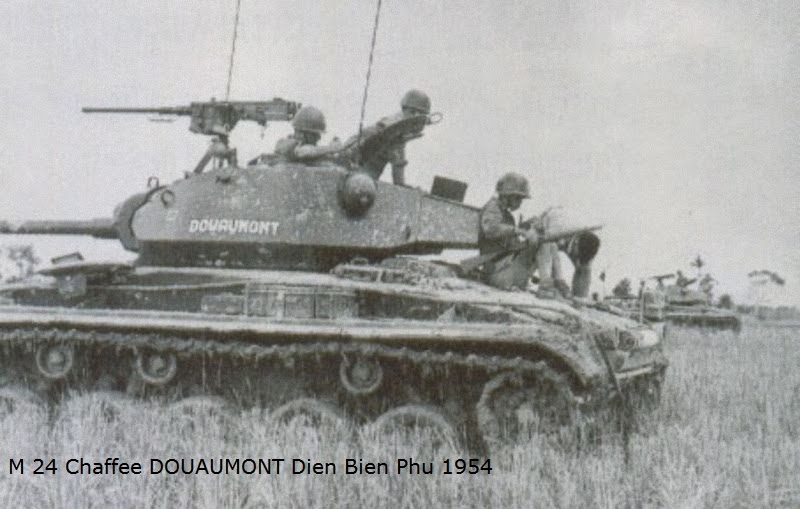 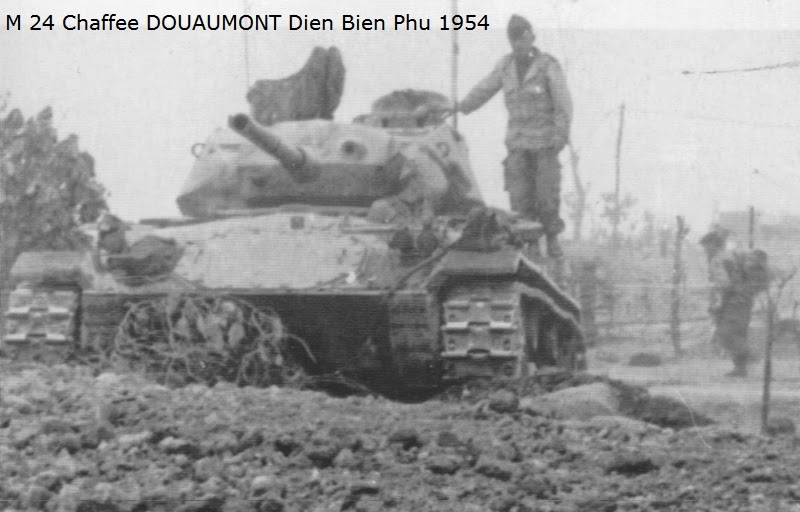 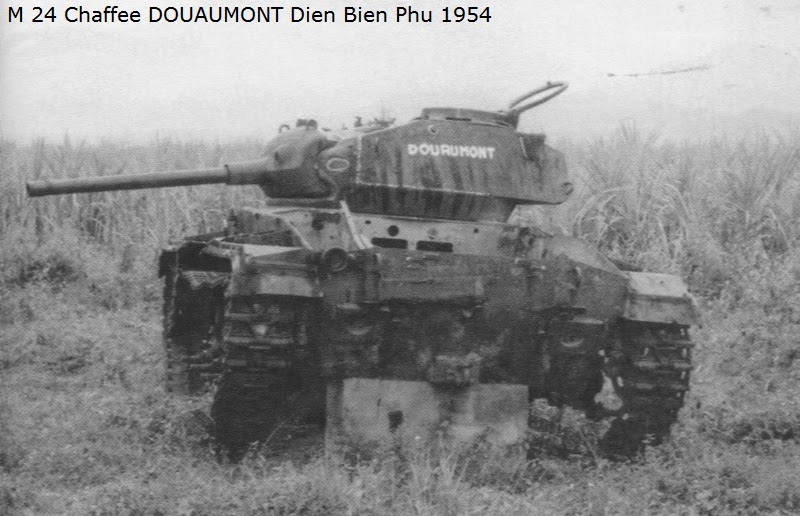 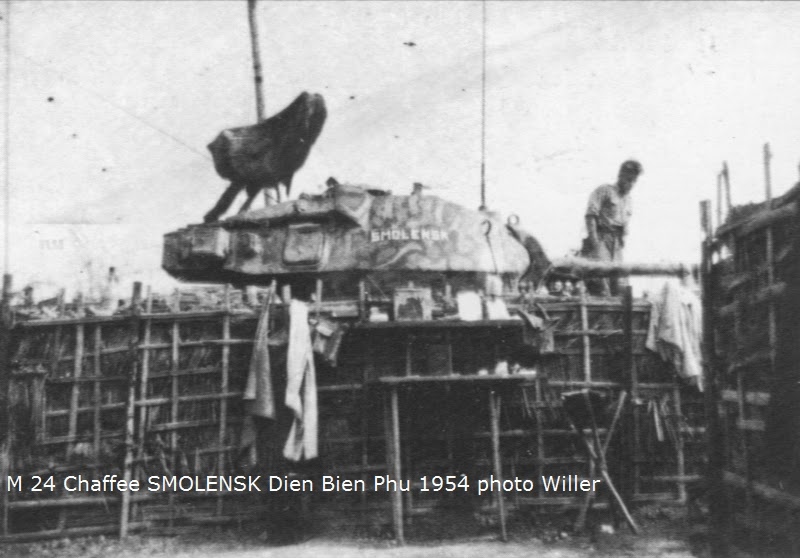 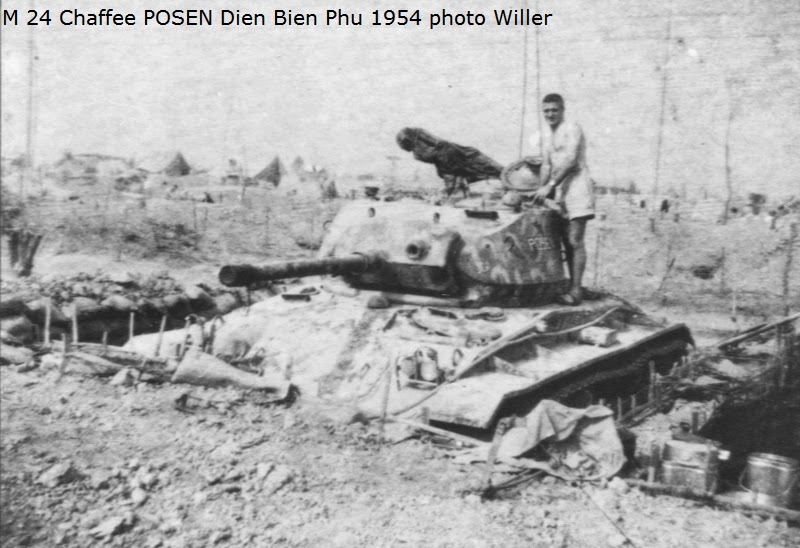 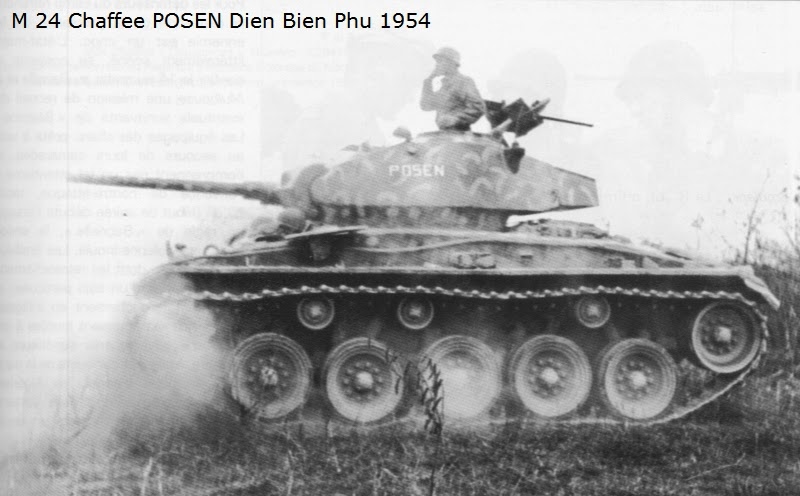 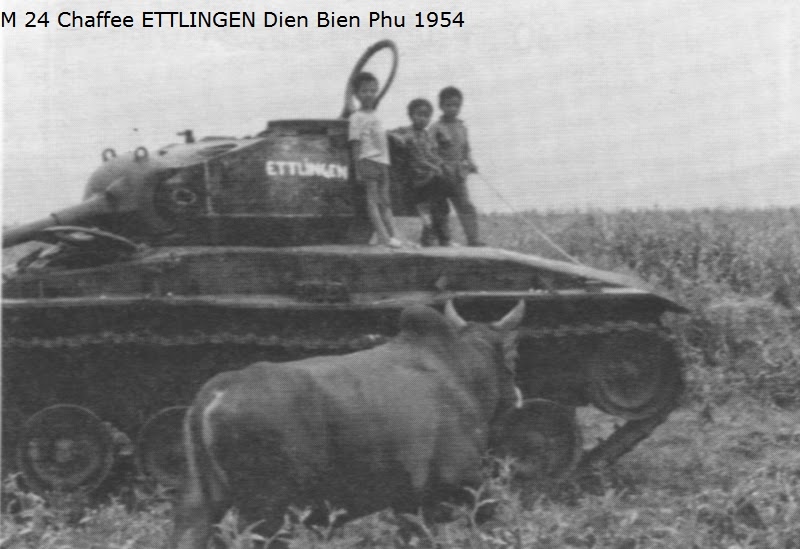 Some of this tanks can still be seen at Dien Bien Phu today, sad relics of forgotten times 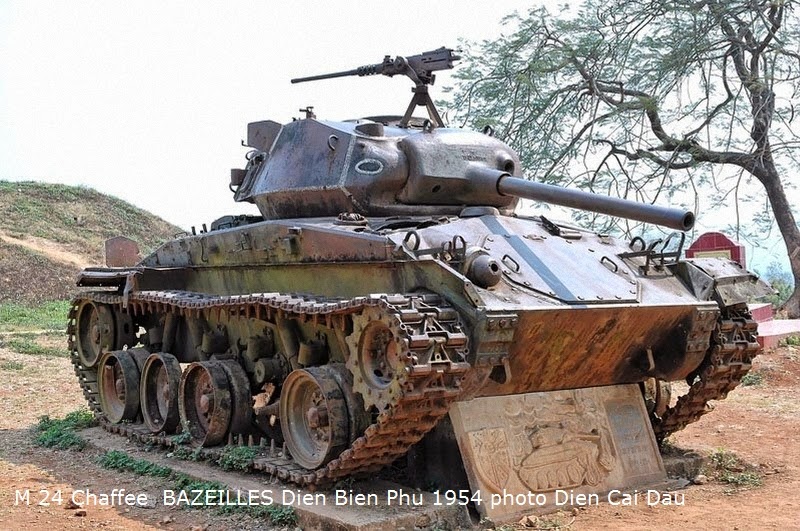 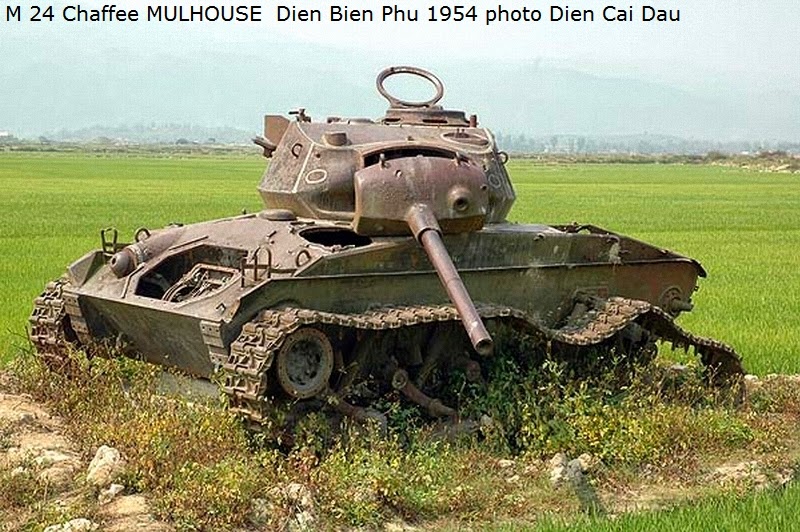