I have finally found the time to finish the painting of our first batch of figures. I am mostly happy with the result. They will be on show at Crisis 2013 in Antwerp on Novembre 2nd on our demo table there (table 5A07). Empress Miniatures will sell our figures at their stand nearby (5a08).

Here some pictures, more later... when I get the time :-) 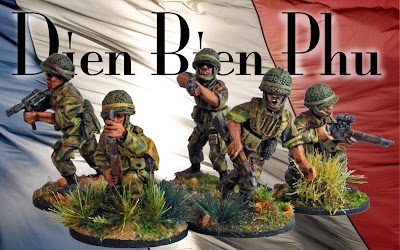 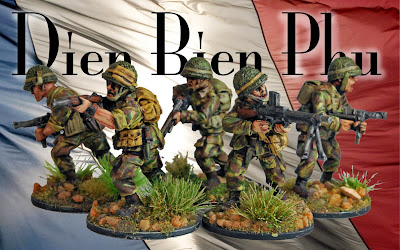 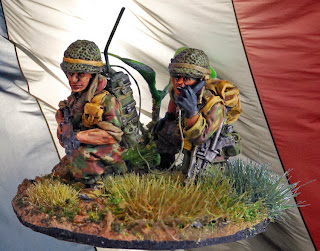 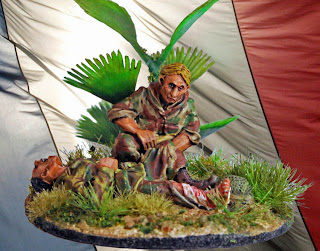 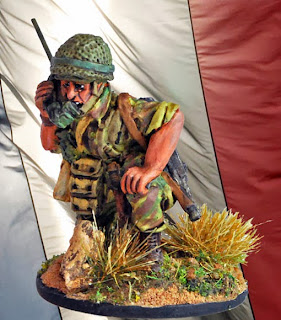 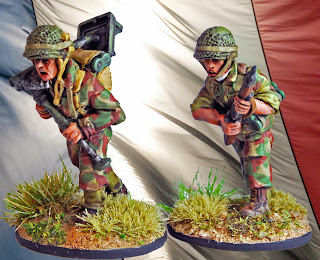 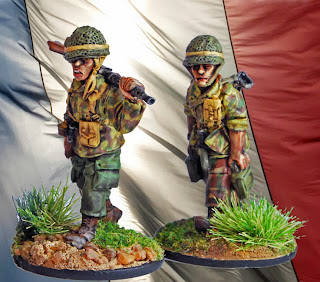 Not to be missed if you have the opportunity to go through Paris between 16 October 2013 and 26 January 2014, the Army Museum is organizing a major exhibition entitled "Indochina: territories and people 1856-1956" . 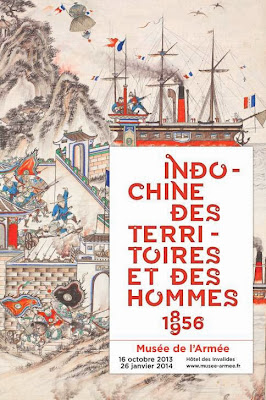 This exhibition explores for the first time 100 years of French military presence in Indochina, from conquest to decolonization, crossing histories of France, Cambodia, Laos and Vietnam. More than 300 pieces to discover over a chronological, thematic and educational course permitting all ages to understand this complex and rich colonial history. 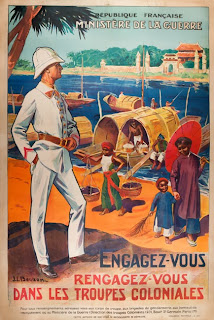 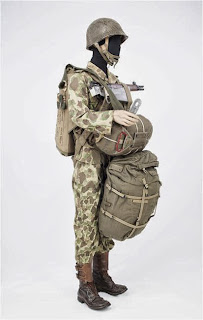 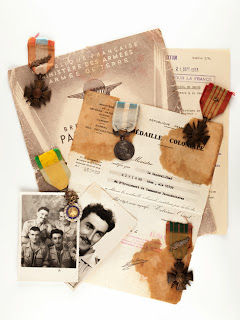 Email ThisBlogThis!Share to TwitterShare to FacebookShare to Pinterest
Labels: Expo

The death of one of the last "great men"

General Vo Nguyen Giap, the ruthless but brilliant military strategist, hero of the Vietnamese independence struggle, died on October 4th aged 102.
Regardless of any political opinion, Giap was certainly one of the very greatest figures of the 20th century and especially of the anti-colonial struggles. This self-taught soldier attained almost mythical status after securing victory over the French at Dien Bien Phu in May 1954, the battle that provoked the withdrawal of the French from their old colony, and then masterminded the fight against the US until the fall of Saigon in April 1975. His guerrilla tactics inspired anti-colonial fighters worldwide.
1 comment: