The main individuals weapons of the French paras. Part 3

The M1 carbine is a lightweight, easy to use semi-automatic carbine that became standard firearm for the U.S. military during WW2. With a total of 6.5 million M1 carbines of various models manufactured, it is the most produced American small arm of WW2.

The carbine was chambered for a new cartridge, the .30 Carbine, a smaller and lighter .30 (7.62mm) caliber round. The M1 carbine is accurate at short ranges, its effective combat range being around
180 m.

The M1 carbine, both in its standard and folding stock versions, was extensively used by the French paratroopers both in Indochina and Algeria albeit mainly by Officers and NCO. 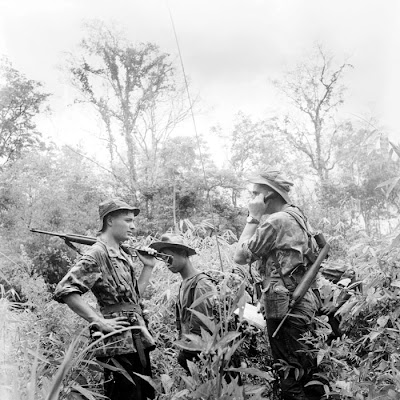 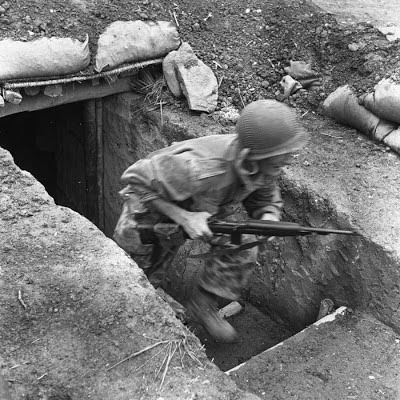